Before you invest in an e-cigarette as a means of smoking cessation, here are a few Vaping news that you need to know first.

What is an E-Cigarette and How Does It Work?

As the name suggests, e-cigarettes are essentially electronic cigarettes. It is an electronic device that consists of a power source, an atomizer, and a cartridge container. Unlike traditional cigarettes, the smoker inhales vapor instead of smoke. The use of e-cigarettes is often known as “vaping”.

Vaping essentially delivers the same dopamine rush a smoker gets when he or she smokes a traditional cigarette. The cloud of smoke blown from the vaper’s mouth is generated through atomization and vaporization. When the vaper inhales through the device’s mouthpiece, a tiny dose of a nicotine-based fluid is heated through the device’s micro oven and is then converted into vapor.

A Few Vaping Facts You Should Know

One of the main things that draw people into vaping is the variety of vapor flavors that are available for sale. These flavors lie in the chemical composition of the nicotine-rich liquid or also known as e-liquid that is being vaporized in the electronic cigarette.

Traditional tobacco cigarettes contain an average of 7,000 chemicals. E-cigarettes, on the other hand, comes with a cocktail that has fewer chemicals and smaller doses of nicotine compared to tobacco cigarettes. Thus, users of e-cigarettes have less exposure to nicotine and toxic substances. However, this doesn’t mean that vaping is 100% safe.

E-cigarettes, just like regular cigarettes, contain nicotine which is a substance considered toxic. This substance can increase one’s adrenaline and spike blood pressure, thus, increasing one’s risk for a heart attack. Additionally, smoking has been linked to asthma as well as chronic lung ailments.

Given that both e-cigarettes and traditional cigarettes aim to satisfy one’s craving for nicotine, they can both be as addicting. In fact, you can get e-cigarette cartridges with higher nicotine concentration, therefore, increasing your exposure to the toxic substance.

Due to the increasing popularity of vaping, more and more people, including younger generations are now getting hooked on smoking. A 900% increase among vape users wherein 40% of which are young users is reported in 2015. This increase is extremely alarming due to the fact that a substantial amount of young people are now immersing in the smoking habit.

Due to the fact that e-cigarettes contain nicotine and imitate oral smoking, it is clearly not the best tool for people who want to quit smoking. In fact, e-cigarettes are not approved by the FDA as a cessation device for smoking.

Regardless of whether you are into vaping or traditional cigarette smoking, nicotine is a substance that does not do good to your body. 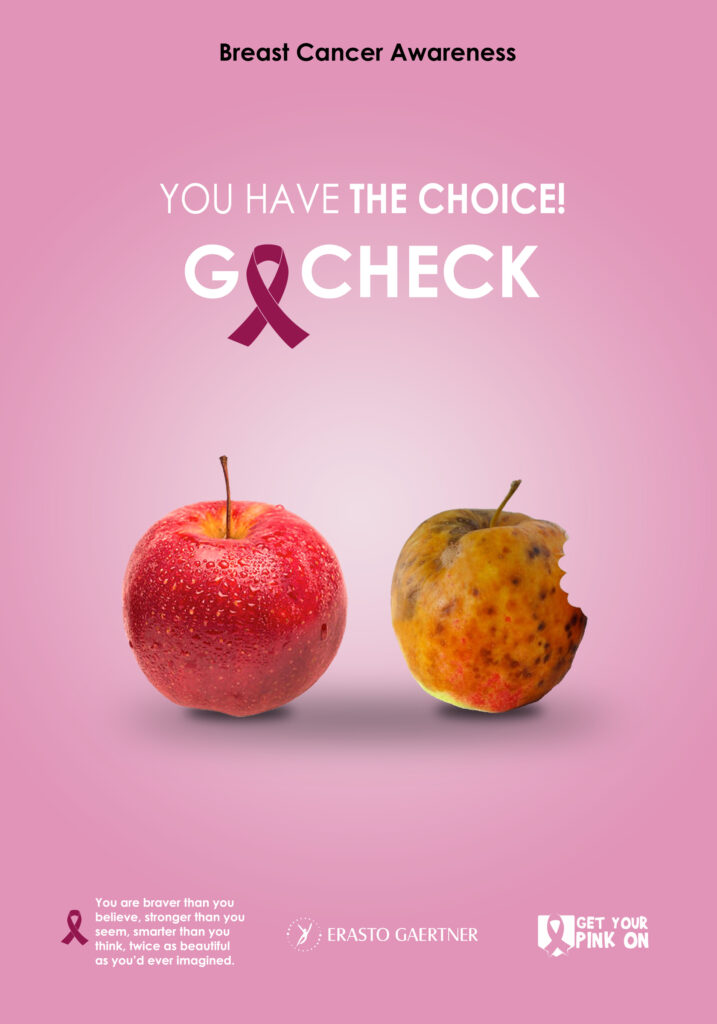